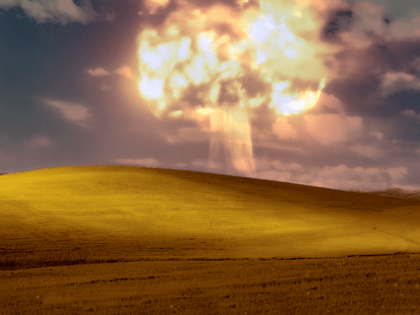 …why I switched to from Microsoft Word to OpenOffice.*

I had a compatibility issue with a critique I received from a friend who uses Word.  It had all kinds of great annotations and highlights, but I wasn’t able to view it properly**…so I hopped over to Microsoft’s website and discovered they had Microsoft Office 2010 Beta available as a free download.  So I downloaded it thinking that maybe I would make the switch back.

Unfortunately, I didn’t even get a chance to really check it out.  As soon as I downloaded it, I started having problems downloading files and saving images in FireFox.  I went through the whole tech support thing, routed out spyware, deleted my download file, et cetera.  Still no fix.

Finally, I just deleted Office 2010 Beta, and everything works just dandy.  It’s too bad really.  I really was interested in giving it a shot.

The other thing it did that bugged me is it made itself my default word processor, so that whenever I opened my OpenWrite .odt files, it tried to convert them and pull them up in Word.  To me, that’s like a house guest rearranging your refrigerator to their liking…in other words, it’s kind of rude.  I think Microsoft could ingratiate themselves more with users if their software wasn’t so invasive, if they gave users a choice instead of assuming we want their software to be the end all be all.

Anyway, lesson learned.  You get what you pay for.  I updated my OpenOffice.  Mozilla is working properly again.  Everything is sunshine and daffodils once more.   🙂

*  I should mention that I don’t think Microsoft is evil — but it’s a cool picture, huh?

**  If you want full compatibility between OpenWrite (part of OpenOffice) and Microsoft Word, make sure your file extensions are .doc and not .docx.  (Thanks, Kevin!)