Yesterday I promised to tell you what I hate about my blog.  Here it is.

The font.  It’s too damn tiny.  (And no, I’ve never been able to figure out how to make it bigger…but I never really tried very hard either.)  Also, the width of the text is too narrow, making my posts look even longer than other blogs’ posts that are the same length.

Yes, it’s quite possible that I’m getting old, but the more time I spend reading online, the more I realize how important readability is.  (I know, big fat hairy duh, right?)

I went through this before when we owned the bar.  When we first opened our doors, my sister-in-law had designed these beautiful menus, just gorgeous.  We served Pacific Rim cuisine at the time (before it devolved into chicken fingers and fries to suit the lower common denominator), and her menu design was nothing short of elegant.

But this was only the first menu of several.  People complained so often that they couldn’t read the damn thing because of the small font size, so my sister-in-law redesigned the menu to prominently feature professional-quality photographs of our menu items.  That way, she reasoned, folks could just point and grunt to place their order.  Turns out, she was right.  Food sales improved.

The point is, these things evolve.  What works at one time probably won’t have the same effect later.  If you doubt me, show your kids the original version of “Star Wars” and ask them what they thought of the far-out special effects.

So apparently, my eyesight was better when I started this thing.  Now it’s time for a new look.  I want to make this thing easier to read and…well, prettier.

But it’s more than just making it pretty.  I want it to be read.  I want folks to enjoy their visit here at Casa de Ang and go forth and spread the good word.  That means I probably ought to straighten up around here, maybe see if I can work that stain out of the carpet….

Aw, screw it!  For you guys, I’m getting a brand-new blog theme.  No, no, I insist.  Price is no object.  (Meaning, it’s free, and I don’t object.)  And that’s just for starters.  I got all kinds of crazy things planned for this year.  One of them depends on a hirsute tow truck driver and a six-pack of Heineken, but we’ll drive off that cliff when we get there.

In the meantime, I thought I’d share with you last year’s stats for this blog, kindly provided by WordPress.com stats monkeys, so that you have a good, honest feel of where we stand.  I think it goes without saying that I’d like to see these numbers go up, people!

The stats helper monkeys at WordPress.com mulled over how this blog did in 2010, and here’s a high level summary of its overall blog health:

The Blog-Health-o-Meter™ reads This blog is on fire!. 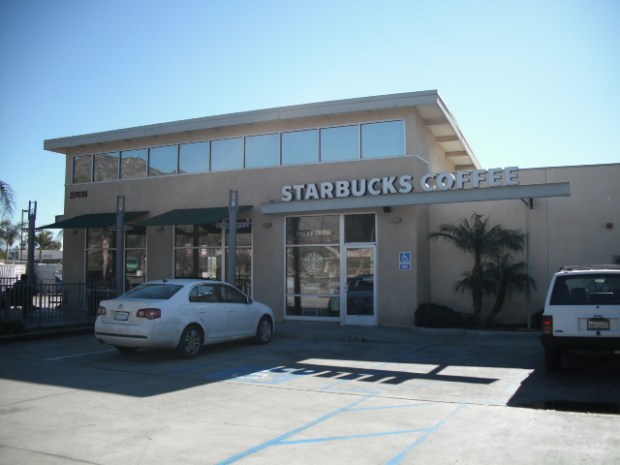 In 2010, there were 62 new posts, growing the total archive of this blog to 102 posts. There were 83 pictures uploaded, taking up a total of 24mb. That’s about 2 pictures per week.

The busiest day of the year was January 18th with 38 views. The most popular post that day was MY OFFICE – PART 1.

Where did they come from?

The top referring sites in 2010 were nanowrimo.org, facebook.com, en.wordpress.com, blogger.com, and deviantart.com.

These are the posts and pages that got the most views in 2010.