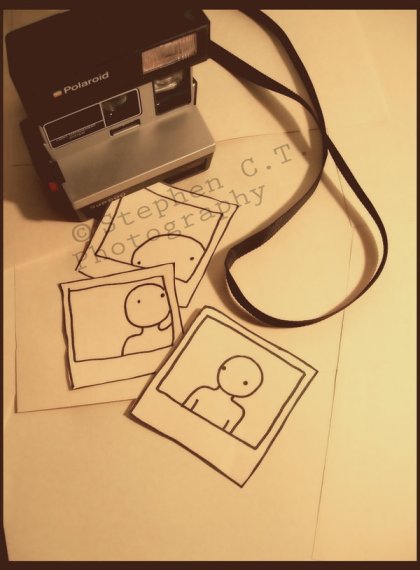 I am working my way through the current issue of Fantasy & Science Fiction, and I am relearning a very valuable lesson:  the importance of character development.  *Regardless of how cool and neato your story idea is, if the reader doesn’t care about the characters, the whole thing will fall flat.

Back in ye olde days, it seems as though I paid more attention to my characters.  Some of the stories still bring tears to my eyes…not so much because they’re that good (or that bad), but because I still care so much about the characters.

But in recent months, I have been practically besieged by cool and neato ideas, gifted to me hand over fist from the ether.  Being completely focused on writing original stories and a lot of them, I have forgotten to make sure I’ve got adequate pony-power under the hood.  The engine of a story is powered by the characters, and frankly, I think I’ve been relying on hamster power here for the last few short stories I’ve written.

In reading Kate Wilhelm’s quiet tale, “The Late Night Train,” I was reminded of just how powerful a simple story can be if the characters are real.  It wasn’t a spectacular story concept as far as fantasy and science fiction goes, but I’m still thinking about it.  It’s an excellent story.  And it reminded me of another piece she wrote, “The Fountain of Neptune,” which was published in F&SF’s April 2008 edition.  That was another quiet sort of story that still remains with me.

In contrast, “Bait,” by Robin Aurelian (also in the current edition of F&SF) was much more idea-driven, and delightfully so.  And even though the protagonist undergoes a tremendous physical change, as far as emotional impact went, I was rather unfazed.  It was more of a cool story in terms of setting and situation.  A good read, nonetheless.  But I have my doubts that it will last in my memory as Wilhelm’s stories have.

Back in 2008 — actually, the day before the baby arrived — I blogged about the struggle I was having with the novel, trying in vain to work out the whole story in outline and painfully squeezing out a very beige beginning.  I couldn’t figure out what was wrong with it…until I finally realized that there just wasn’t enough conflict for my protagonist.  The stakes weren’t high enough for her.  And with everything just falling into place for her, who the hell was going to care about her and her non-problems?  Lord knows I was having trouble giving two hoots.

Although that post was focused on outlining versus organic writing, the lesson still holds true about the importance of character development and just how crucial conflict is to that equation.  Without conflict, we don’t care about the character.  Good for them and their perfect lives, right?  I got bills to pay, gout in one toe, and something awful growing in the fridge.  But with conflict comes empathy.  And if you’ve got reader empathy, you’re halfway home.

This is, again, another example of the truth of good advice that I have ignored:  if you want to write, you must read, read, read, and write, write, write. It’s amazing how a little bit of follow-through on good advice can yield a whole lot of light bulbs going off.  Who’d’ve thunk?

Anyway, with all those light bulbs burning bright, I can finally see my way through several problems on several projects.  So, in the words of a good friend, I must away.  I have some hamsters to oust and some ponies to catch.

* I feel compelled to mention that after another rejection a week ago mentioning that the story “didn’t quite work” for the editor, a story that Fat Cat previously gave the thumbs-up on, Fat Cat gave the whole thing a passing thought and said, quite casually, “Perhaps you don’t have enough character development.”  Fat Cat is wise, one of the things that irritates me about him.